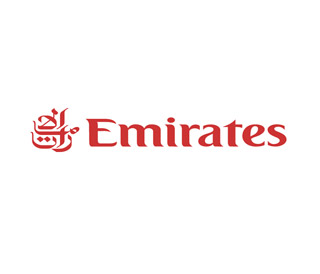 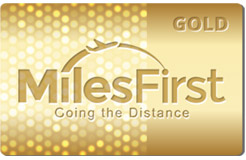 Become a Miles First Gold Member for the affordable monthly fee of $19.99 and have full, unrestricted access to Miles First while also being offered our exclusive, preferred members only deals and pricing.

United Arab Emirates-based Emirates (EK) is the largest airline in the Middle East and one of the country’s two flag carriers. The airline operates non-stop flights to more than 140 destinations in 78 countries from its hub at the Dubai International Airport (DXB). It is one of just a few airlines that flies to six continents. The airline’s fleet of aircraft consists primarily of three-class cabin configurations (First Class, Business Class and Economy Class) as well as some two-class aircraft (Business Class and Economy Class). Within its First Class cabin, there are several types of seating, including suites, flat beds and sleeper seats. Emirates operates 33 Emirates Lounges for First Class passengers, Business Class passengers and Skyward Gold members.

There are no reviews yet.

Be the first to review “Emirates” Cancel reply